However, this popularity has resulted in many cancer patients and even some oncologists believing that Checkpoint Inhibitors represent all of Immunotherapy. As Checkpoint Inhibitors are often not curative for advanced or aggressive cancers, this misconception can leave many patients believing they have run out of treatment options and that “Immunotherapy” will not work for them.

To help separate truth from fiction, the Immunocine Team has put together a brief overview of Checkpoint Inhibitors and their role in fighting cancer.

In the 1990’s, Dr. Jim Allison and colleagues discovered that the body uses numerous proteins to subdue the immune response, such as CTLA-4 and PD-1. Scientists believe we have this ability to prevent autoimmunity or excessive inflammation under natural circumstances.

However, these same “quieting” signals can also be hijacked and ultimately used to undermine the Immune System’s ability to destroy cancer cells. 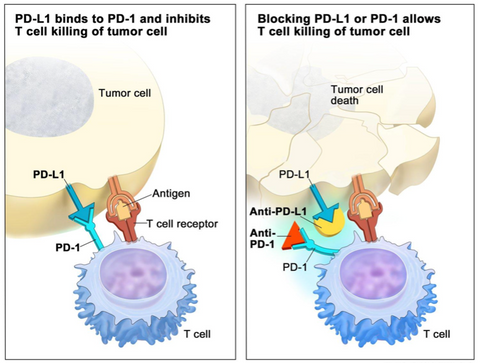 When an immune cell detects either of these regulatory proteins on a cell’s surface, the immune cell will naturally ignore the investigated cell. Research has now confirmed that cancer cells can mirror this behavior and also turn off a response. In short, cancer cells are even more sinister in that they actively hide from the Immune System.

In 2011, the FDA approved Yervoy (Ipilimumab), which was the first Checkpoint Inhibitor to reach commercialization. Yervoy actively blocks CTLA-4 and is used for the treatment of metastatic melanoma as well as other cancers that may be attempting to utilize this pathway. For metastatic Non-Small Cell Lung Cancer, Yervoy with Opdivo improved 5 Year Overall Survival to 24% from 14% when compared to patients receiving Chemotherapy.

In 2017, the FDA expanded treatment indications for Keytruda (Pembrolizumab), which blocks PD-1, to include any metastatic or non-removable solid tumor with certain characteristics. Keytruda is now believed to be the most widely used cancer drug with over $17B in annual sales.  For advanced Triple Negative Breast Cancer, Keytruda with Chemotherapy improved median Overall Survival to 23 months compared to 16.1 months with Chemotherapy alone. 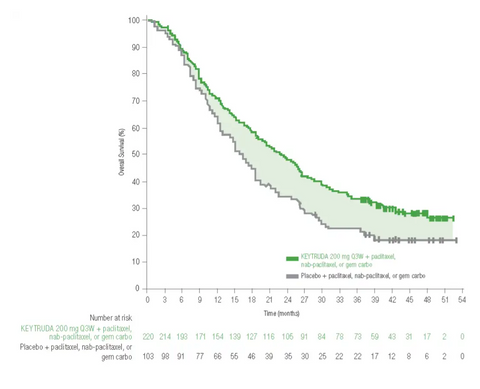 However, as also can be seen, Checkpoint Inhibitors are not enough for the majority of patients to achieve long term survival in advanced or aggressive cancers. For these patients, Checkpoint Inhibitors may not be the right solution or at a minimum can be a great adjuvant therapy to complement more advanced Immunotherapies like Immunocine’s Treatment. 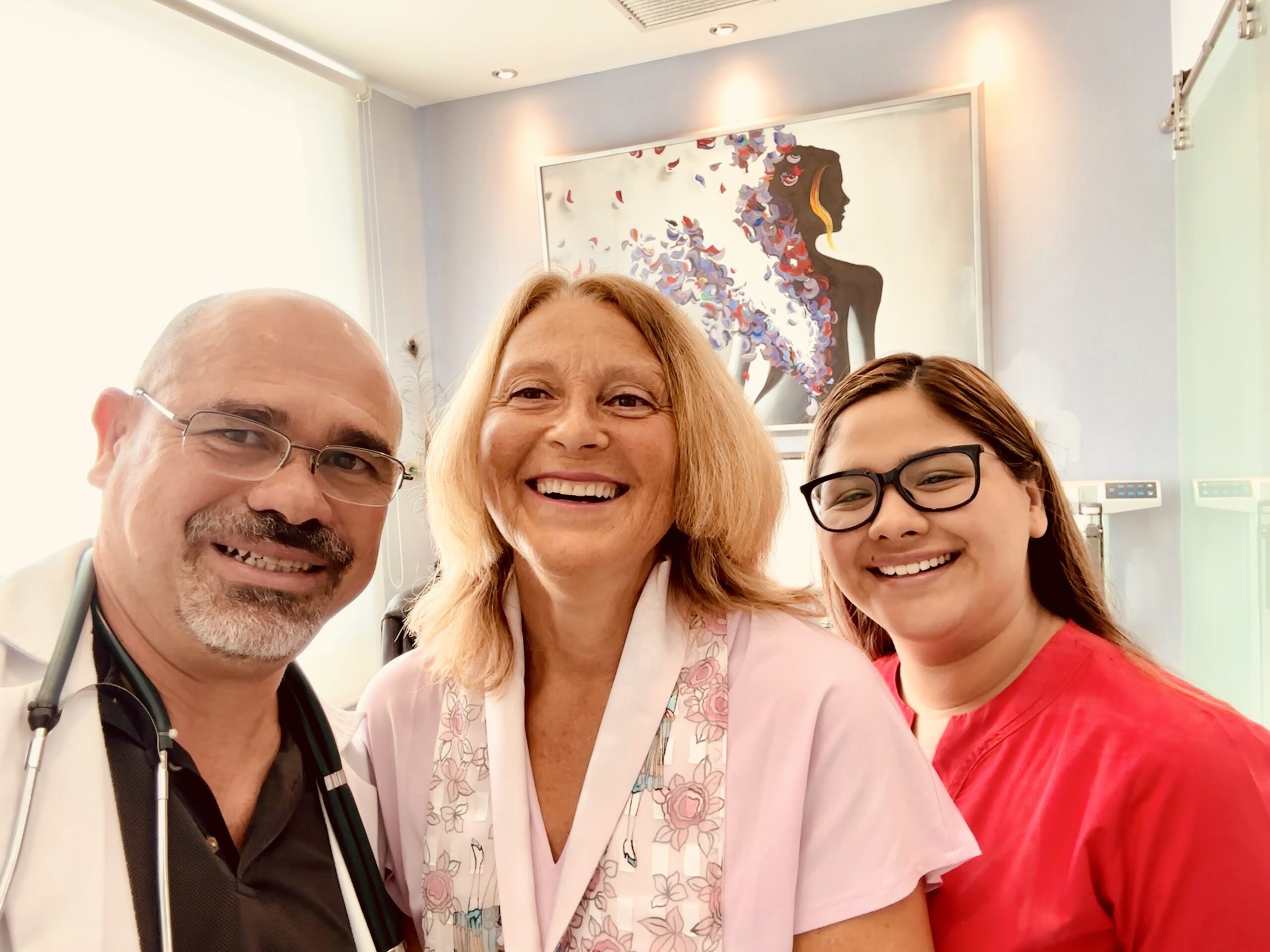 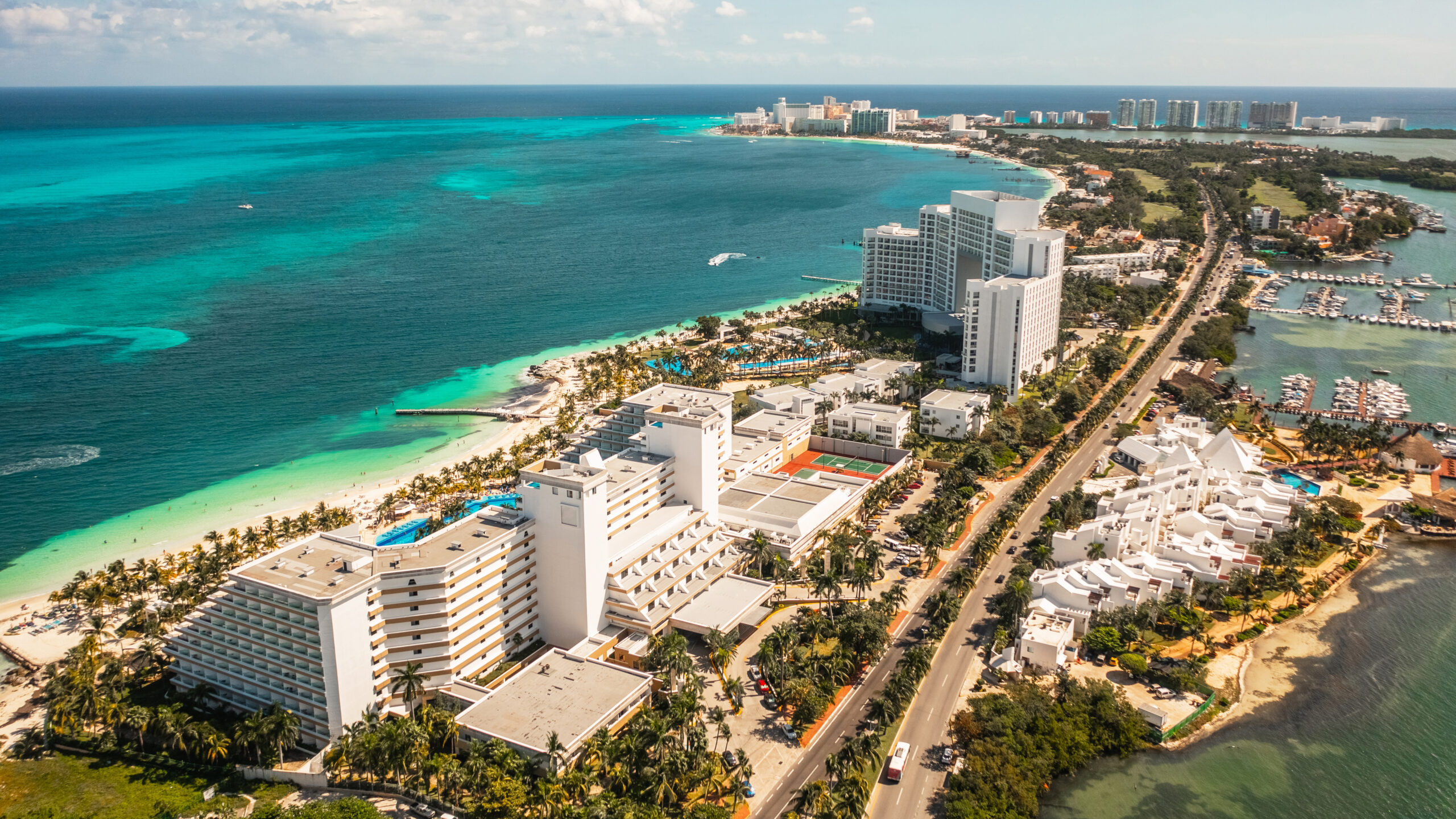 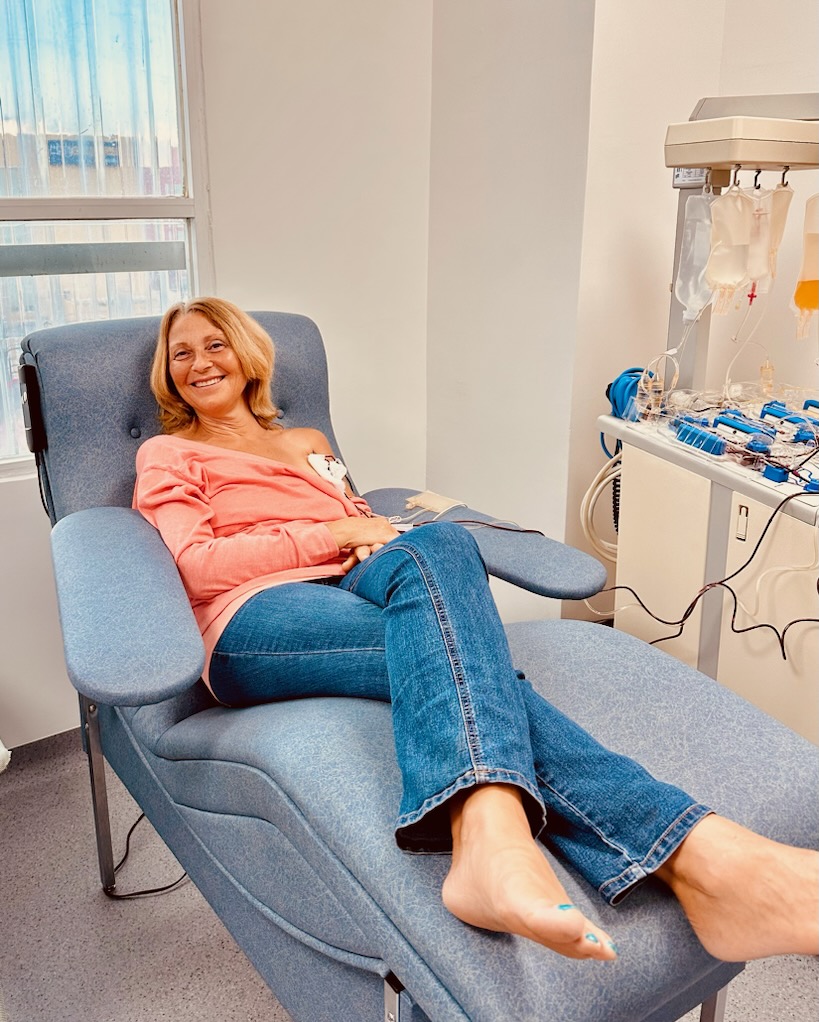